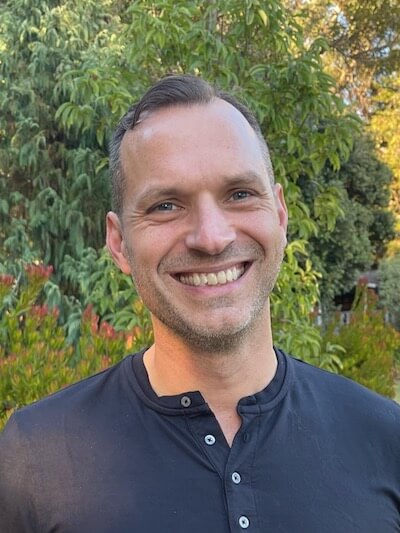 Charles (Charlie) Stang joined the Harvard Divinity School faculty in 2008. In 2017, he became the director of the Center for the Study of World Religions at HDS. His research and teaching focus on philosophy and religion in the ancient Mediterranean world, with a focus on early Christianity. He is particularly interested in the development of metaphysics, mysticism, and monasticism in the ancient world.

Charlie’s most recent book, Our Divine Double, was published in 2016 by Harvard University Press. His earlier book, Apophasis and Pseudonymity in Dionysius the Areopagite: “No Longer I” (Oxford University Press, 2012), won the Manfred Lautenschläger Award for Theological Promise in 2013. Stang is also editor of The Waking Dream of T.E. Lawrence: Essays on His Life, Literature, and Legacy (Palgrave, 2002); co-editor of Rethinking Dionysius the Areopagite (Wiley-Blackwell, 2009); Law and Lawlessness in Early Judaism and Christianity (Mohr Siebeck, 2019); and Invitation to Syriac Christianity: An Anthology (University of California, 2022). Charlie’s current projects include a new translation of Evagrius of Pontus’s “Gnostic Trilogy” from Greek and Syriac, and an edited volume on Theosophy’s influence on the study of religion.

Charlie attended a 2015 Center for Theory and Research seminar on Esoteric Anatomies. There, he was able to connect with like-minded scholars and practitioners who were also interested in “exploring big questions with open minds and open hearts.” He credits this experience at Esalen with his own personal and professional transformation.