We are deeply indebted to and grateful for the scholars and partner organizations that comprise the Esalen Center for Theory & Research's global network. Following are the biographies of the founder and a few of our key members.
‍ 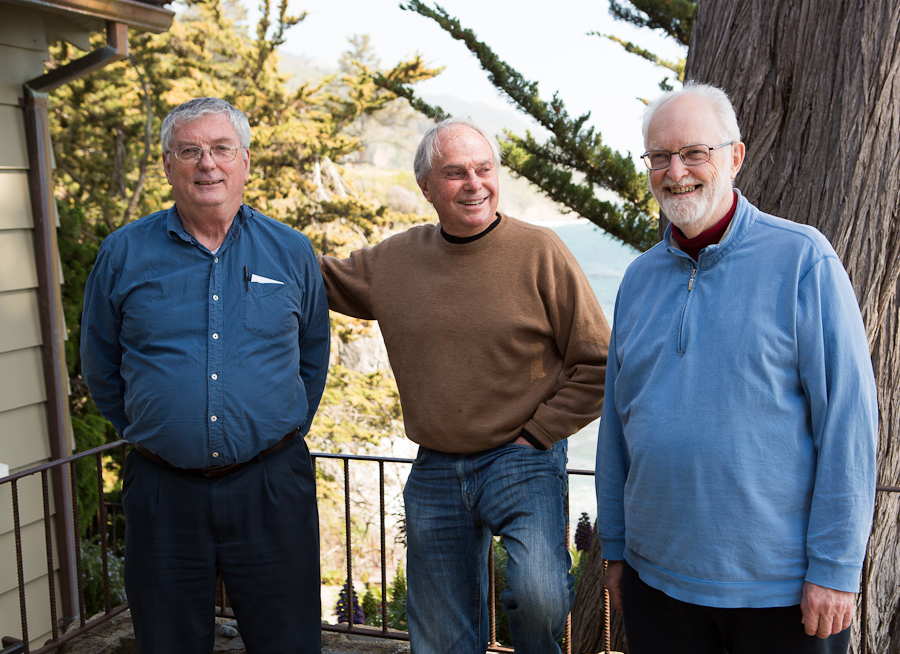 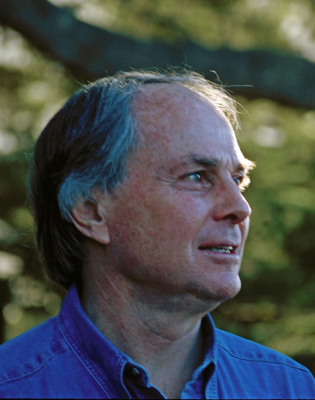 Michael Murphy is Co-founder and Chairman Emeritus of the Board of the Esalen Institute, and directs the Institute’s think tank operations through its Center for Theory & Research (CTR). He is also the author of four novels: Golf in the Kingdom, The Kingdom of Shivas Irons, Jacob Atabet, and An End to Ordinary History.
‍
His latest nonfiction work is God and the Evolving Universe, co-authored with James Redfield and Sylvia Timbers.  Other nonfiction work includes In the Zone, an anthology of extraordinary sports experiences, co-authored with Rhea White, The Life We Are Given, a book about transformative practice, co-authored with George Leonard, The Physical and Psychological Effects of Meditation, co-authored with Steve Donovan, and The Future of the Body, a study of human nature's capacities for transformation. Golf in the Kingdom is still a best seller, 30 years after it was published. It has spawned the formation of The Shivas Irons Society, a non-profit organization with members in the 50 states and 20 countries. The book was made into a movie that was released in 2011.

In the 1980s, Murphy helped organize Esalen's pioneering Soviet-American Exchange Program, which became a premier vehicle for citizen-to-citizen relations between Russians and Americans. In 1990, Murphy and Esalen initiated Boris Yeltsin's first visit to America — a trip that contributed to Yeltsin's change of heart regarding the United States and capitalism and that became part of ending the Cold War. This success led to other Esalen citizen diplomacy programs with China, and an initiative to unite the Abrahamic faiths (Jews, Christians, and Muslims) based on the commonalities they share.

Esalen Institute is the world's most famous growth center. Over 17,000 people from every part of the world participate in nearly 600 seminars each year at Esalen's Big Sur campus. The institute is a nonprofit organization.

Esalen’s Center for Theory & Research (CTR) also serves as a groundbreaking research site. Preparatory work for Murphy’s The Future of the Body began in 1977 through the building of an archive, since donated to the Stanford University Medical School, that includes more than 10,000 studies of exceptional functioning. Fritz Perls, the founder of Gestalt Therapy; Gregory Bateson, the eminent anthropologist; Stan Grof, the pioneering research psychiatrist, and other scholars, therapists, and researchers have spent many years in residence at Esalen.

Murphy's and George Leonard's Integral Transformative Practices (ITP) program has been researched by Stanford Medical School. It has been concluded that the participants' in Stanford's ITP research made measurable gains in IQ.

Murphy graduated from Stanford University and lived for a year and a half at the Sri Aurobindo Ashram in Pondicherry, India. In 1962, with Richard Price, he started the Esalen Institute in Big Sur. During his forty-two-year involvement in the human potential movement, Murphy and his work have been profiled in the New Yorker and featured in many magazines and journals worldwide. He speaks at conferences and other events, and consults on organizational change. 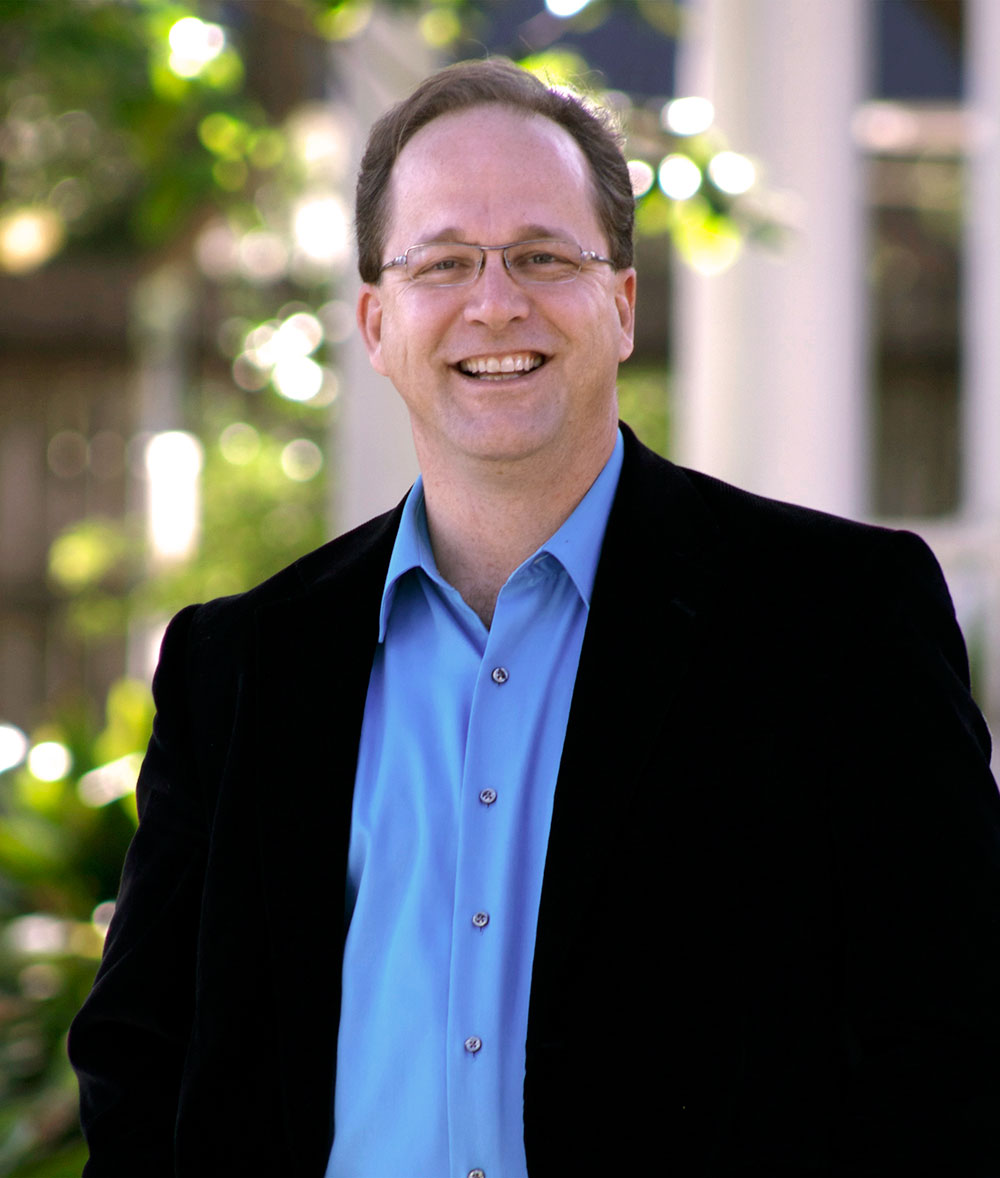 Jeffrey J. Kripal holds the J. Newton Rayzor Chair in Philosophy and Religious Thought at Rice University, where he chaired the Department of Religion for eight years and helped create the GEM Program, a doctoral concentration in the study of Gnosticism, Esotericism, and Mysticism that is the largest program of its kind in the world. He is the Associate Director of the Center for Theory and Research at the Esalen Institute in Big Sur, California, where he also serves as Chair of the Board. 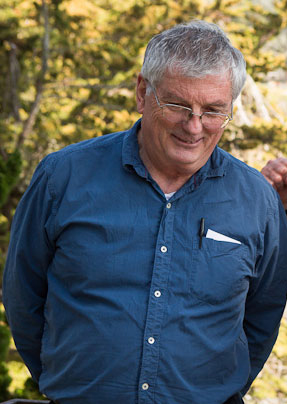 Edward F. Kelly, Ph.D., is Research Professor in the Department of Psychiatry and Neurobehavioral Sciences at the University of Virginia, and lead author of Irreducible Mind: Toward a Psychology for the 21st Century, which was developed under the auspices of the Esalen Center for Theory & Research.

Ed moved to Virginia from the University of North Carolina, where he used EEG and fMRI neuro-imaging techniques to study somatosensory cortical plasticity in humans, having previously spent over ten years working full-time in experimental para-psychology, first at J.B. Rhine's Rhine Research Institute and subsequently in the Department of Electrical Engineering at Duke. At UVa he has returned to his central long-term research interests, which revolve around mind/brain relations, and functional neuro-imaging studies of altered states of consciousness and psi. 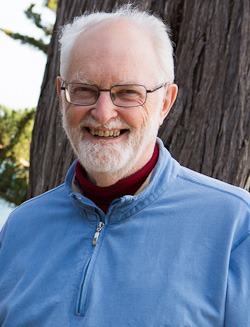 Adam Crabtree is a psychotherapist in private practice, specializing in dissociative identity disorder and other dissociative disorders.  He is on the faculty of the Centre for Training in Psychotherapy and director of the LingYu psychotherapy training program in Toronto.

He is author of Multiple Man: Explorations in Possession and Multiple Personality.  He has published the only extensive modern bibliography of mesmerism and its offshoots: Animal Magnetism, Early Hypnotism and Psychical Research, from 1766-1920, an Annotated Bibliography.  His study of the origins of dynamic psychiatry and psychology is titled From Mesmer to Freud: Magnetic Sleep and the Roots of Psychological Healing.

He is author of writings in the areas of the history of psychotherapy, hypnosis and psychical research, as well as papers on William James and Charles Sanders Peirce.  He wrote Trance Zero: The Psychology of Maximum Experience and is a contributing author of Irreducible Mind: Toward A Psychology for the 21st Century.  He has called for a reconsideration and redefinition of hypnosis as a species of trance and has just completed a book manuscript with that theme: Memoir of a Trance Therapist: A Biographical History of an Idea.