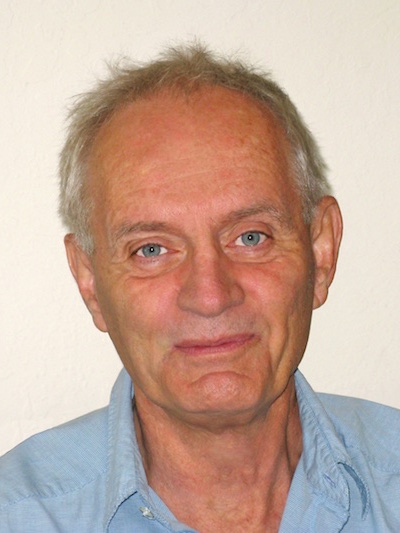 Dale Borglum, also known as Ram Dev, founded the conscious dying movement in the West in collaboration with Ram Dass and Stephen Levine. He founded and directed the Hanuman Foundation Dying Center in Santa Fe, New Mexico, the first residential facility in the United States to support conscious dying, and has been the Executive Director of the Living/Dying Project in Santa Fe, and since 1986 in the San Francisco Bay Area. With Ram Dass, Daniel Goleman, and Dwarka Bonner, Dale is the co-author of Journey of Awakening: A Meditator’s Guidebook (Bantam Books).

A teacher of meditation since 1974, Dale lectures and gives workshops on the topics of meditation, healing, spiritual support for those with life-threatening illness, and on caregiving as a spiritual practice. He has a doctorate degree from Stanford University. Dale’s passion is the healing of our individual and collective fear of death so that we may be free.

Dale Borglum, with Ram Dass and Stephen Levine, founded the conscious dying movement in the West. He created the Hanuman Foundation Dying Center in Santa Fe, and is the Executive Director of the Living/DyingProject. He has taught meditation since 1974.

WebsiteEmail
Back to Faculty
Upcoming Workshops 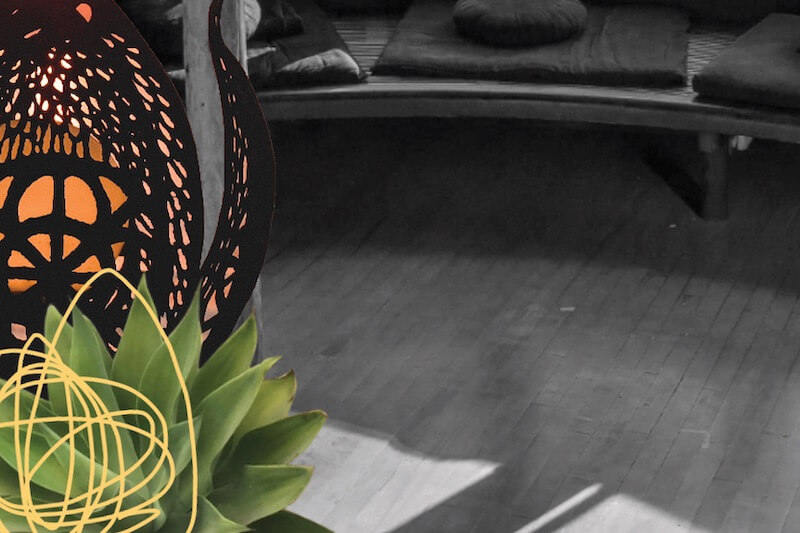 –
Healing at the Edge: Conscious Living, Conscious Dying
with Dale Borglum
Past Workshops
No items found.